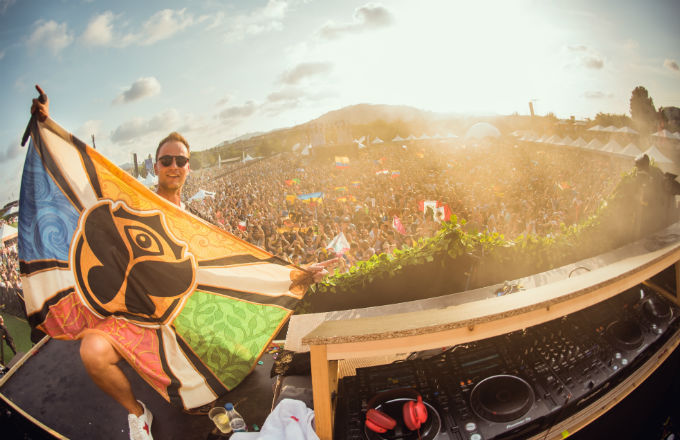 Tappit partners with UNITE for Tomorrowland Barcelona
Share This

Tappit, the cashless payment and event insights solution, has signed a three-year partnership with UNITE at Tomorrowland Barcelona. The partnership is Tappit’s fifth Spanish festival deal within three months.

The deal will see Tappit’s technology integrated with UNITE with Tomorrowland’s own festival currency, Tuents by Tuenti, as the only method of payment. More than 20,000 festival goers will be able to top-up their personal RFID wristbands and benefit from an enhanced payment experience, less worry about theft and security, reduced queuing times and seamless transactions. The festival organisers will also benefit from greater insight into attendee spending and behavioural habits with Tappit Insights – a market-leading online portal that provides detailed insight in real-time to enable organisers to improve the overall fan experience.

The festival chose to use Tappit’s technology following a pitch process, where the organisers felt Tappit would provide new data it previously couldn’t access, work with the festival as a partner – not just a supplier, and bring strong cashless and festival experience to the planning process.

UNITE with Tomorrowland Barcelona takes place on 27 July and operates through a satellite link to the main event in Belgium, which features live streams from the festival together with its own headliners. In addition to the event in Barcelona, UNITE with Tomorrowland operates in Germany, Lebanon, Taiwan, Malta, South Korea and the United Arab Emirates.

Tappit launched its first Spanish office in Barcelona in April 2019 and has already provided its technologies to three other festivals in the country since, including EcoFestival and Spirit Festival in Ibiza and Remember Paradise in Bilbao. Next month, they will also be partnering with Slap! in Zaragoza.