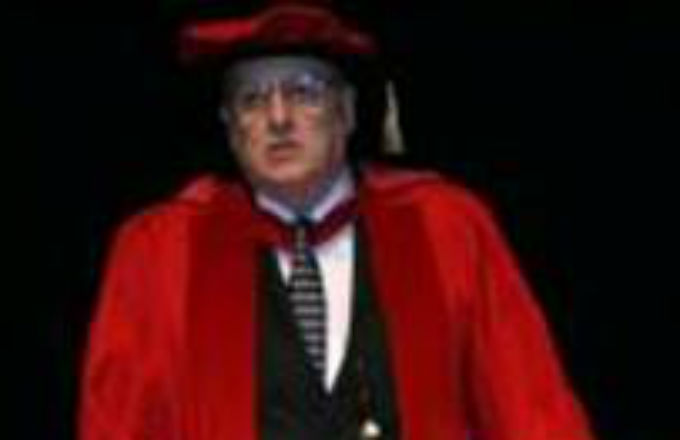 Mick Upton, founder of the Centre for Crowd Management & Security Studies at Buckinghamshire New University and a key figure in the events industry and crowd safety management in particular, for many years, has passed away.

Tributes have flooded in, included one from Andy Lenthall, general manager of the Production Services Association, who said: "Mick Upton, the boss, the main man, the Don - without doubt the founder of all that is good in Crowd Safety Management, has passed away.  Mick's foresight led to the development of Crowd Safety Management studies and qualifications that led to numerous improvements in practice. At a time when mass gatherings are threatened, the time and effort that Mick gave to both individuals and the wider industry is highlighted in the tributes paid to the company he founded in 1982, Showsec. His legacy is guaranteed through the knowledge that he passed to those that teach now. The GM has something in his eye. Night Mick, one of the kindest people you could ever wish to meet. Wouldn't mess though."

Following military service in the fifties, Mick began working as a close protection bodyguard for a wide range of VIP clients. During the mid sixties he began to specialise in celebrity protection when he accepted work with the Beatles and then the Rolling Stones. Subsequently, as Head of Security at Artistes Services Ltd he worked with celebrity clients that ranged from ABBA to Led Zeppelin. From 1974 on he took a keen interest in crowd safety management at events following the death of a young woman at a David Cassidy concert at which he was working.

In 1982 Mick formed ShowSec International Ltd, a company that specialised in celebrity protection and event crowd management at international level. He also took a keen interest in the design and delivery of training for the private security industry. This led to him acting as a consultant to Bramshill Police Staff College and he moved on to design and deliver crowd safety training for U.K police services, local authorities and foreign agencies. He has also acted as consultant to UK official published guidance on concert event crowd management. In addition he has served on government sponsored Lead Bodies set up to introduce NVQ qualifications for events, door supervisors and VIP protection.

Mick Upton is the recipient of numerous awards recognising his contribution to crowd safety management. Following his retirement from ShowSec in 2000, he worked with Chris Kemp and Iain Hill on the development of the first ever Foundation Degree course at Buckinghamshire Chilterns University College (now Buckinghamshire New University). In 2005 Mick was awarded a Doctorate for his work and he was appointed as the first Head of the Centre for Crowd Management & Security Studies at BNU. He retired from that position in December 2007.