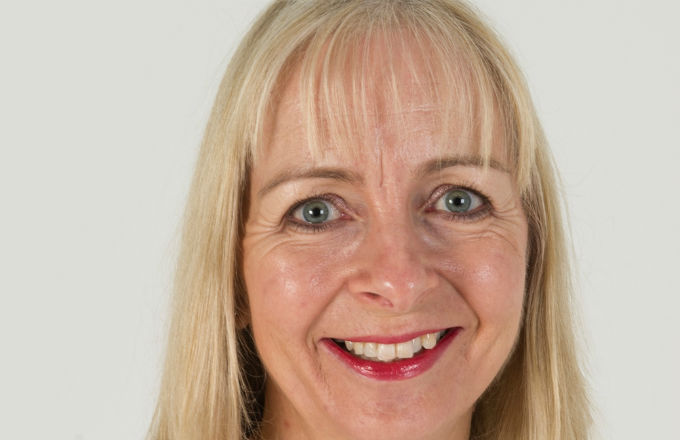 The Meetings Industry Association (mia) has revealed it’s on target to achieve 55% growth by the summer, thanks to its strong performance.

In a report by Chair Mark Chambers, read out by Honorary Secretary Nick Milne at the mia’s 28th Annual General Meeting (AGM), it was stated 2017 had been “another year of extraordinary progression”, with membership growing to date by 27.5%.

Mark said: “The value of the mia membership oﬀer is clearly appreciated and reaping rewards including AIM, which continues to set accredited venues apart.”

In addition to the increase in membership, Mark reported the events programme had also gone “from strength to strength” citing the record-breaking miaList in October and new series of supportive resilience and compassion in the workplace events as well as the Destination Summit and introduction of the mia Student awards as key highlights.

In his financial report, Treasurer Ivor Turner highlighted how, for the third consecutive year, the mia had achieved strong growth with income showing a 9.8% increase on 2016.

Ivor said: “The mia is financially stable, is able to meet all of its commitments and has plans to deliver improved benefits and services to its members for the foreseeable future. The three-year forecast projects strong growths based on the investments this year.”

Jane said: “During 2018, and indeed into 2019, your Board and the Executive Team are determined to deliver more relevant business intelligence, business support and business improvement in each of these core areas.”

The AGM also saw the appointment of the mia council for 2018/19 with former Vice-Chair Kay England, Chief Executive of Imago Venues, appointed as Chair. Rowan Kitching, Director of Events at The Honourable Artillery Company (HAC) was appointed as Vice-Chair while Nick Milne remains Honorary Secretary and Ivor Turner continues as Honorary Treasurer.

Jane added: “The next 12 months are looking very exciting for the mia. We’re delighted to welcome Kay and Rowan as Chair and Vice-Chair respectively to the Executive Team and are looking forward to working with the council to ensure the very best provision of benefits and services for our members.”