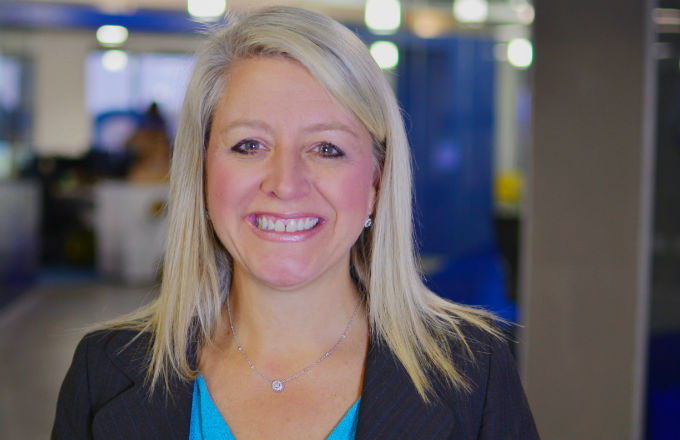 Cvent, a market leader in meetings, events, and hospitality technology, has announced the results of a survey it conducted on more than 1,200 planners worldwide, including nearly 300 planners in the UK.

The study entitled the 2017 Global Planner Sourcing Report, was conducted April – June 2017, surveyed event planners in the UK working for corporations, associations and other organisations. More than half of those (54%) who responded were Millennials (18-34%) with nearly four in ten (38%) aged between 35-52.

The study revealed that the planners cite poor transparency and accuracy over pricing, along with lack of clarity and poor response rates, as their main pain point with venue selection.

“Not surprisingly, location and cost continue to be the key factors that planners look for when selecting a venue,” said Stacey Fontenot, VP of Marketing for Cvent. “Event planners have made it clear there are certain frustrations, including accuracy in pricing and response time to RFPs, they have during the RFP process, that venues can work to address to generate more events and business.”

Highlights of the survey include: