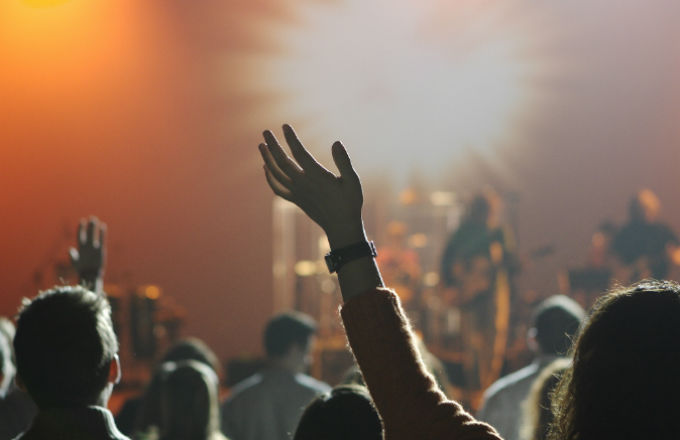 A new YouGov survey, commissioned by the Press Association, has found that half of female festival goers (43%) under 40 say they have faced unwanted sexual behaviour at a music festival.

The festivals survey, which included 1,188 festival goers, also found that only 1% of women reported sexual assault or harassment to a member of festival staff, either before or after the event, although 19% of men did report their experience to staff.

Only 2% of such incidents were reported to police, it suggests. Forceful dancing and verbal sexualised harassment wrre the most common forms.

Overall, 22% of all festival goers have faced assault or harassment, rising to 30% of women overall, it says.

Separate data released earlier this year in the Crime Survey for England and Wales in February showed more than 80% of victims of sexual assault did not report it to police, according to the BBC.