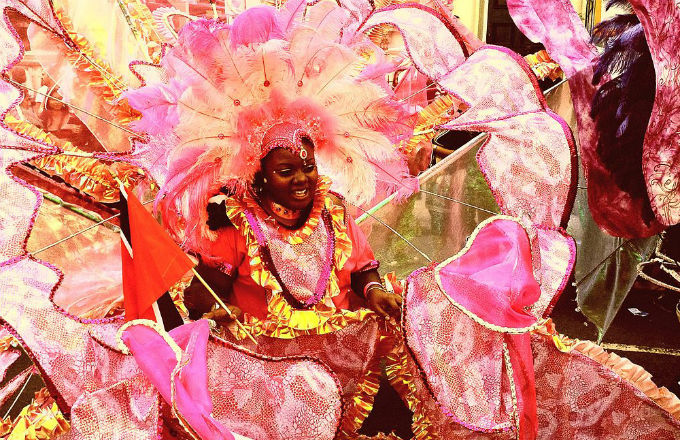 Notting Hill Carnival police numbers to be boosted
Share This

The number of police officers at this year's Nottingham Hill Carnival are expected to be increased from 6,000 last year to around 9,000 aand more barriers introduced, with a deliberate show of force staged near the Grenfell tower. 7,000 police are expected on Monday.

The  police will also use advanced facial recognition software to scan carnival-goers over the bank holiday after an initial trial last year.

The blackened shell of the Grenfell tower is visible from the route of the parade, raising the possibility of protests. Performers have also been advised to take precautions against acid attacks, according to The Times.

Chief Superintendent Robyn Williams, the Met's spokeswoman for the carnival, said: "We are committed to ensuring that the carnival remains a safe, vibrant and enoyable event. Troublemakers are not welcome."

She added that more police and barriers are being employed around the tower to make sure its security is maintained and to protect memorials placed nearby.

A charity event is said to have been cancelled following the police disclosures.