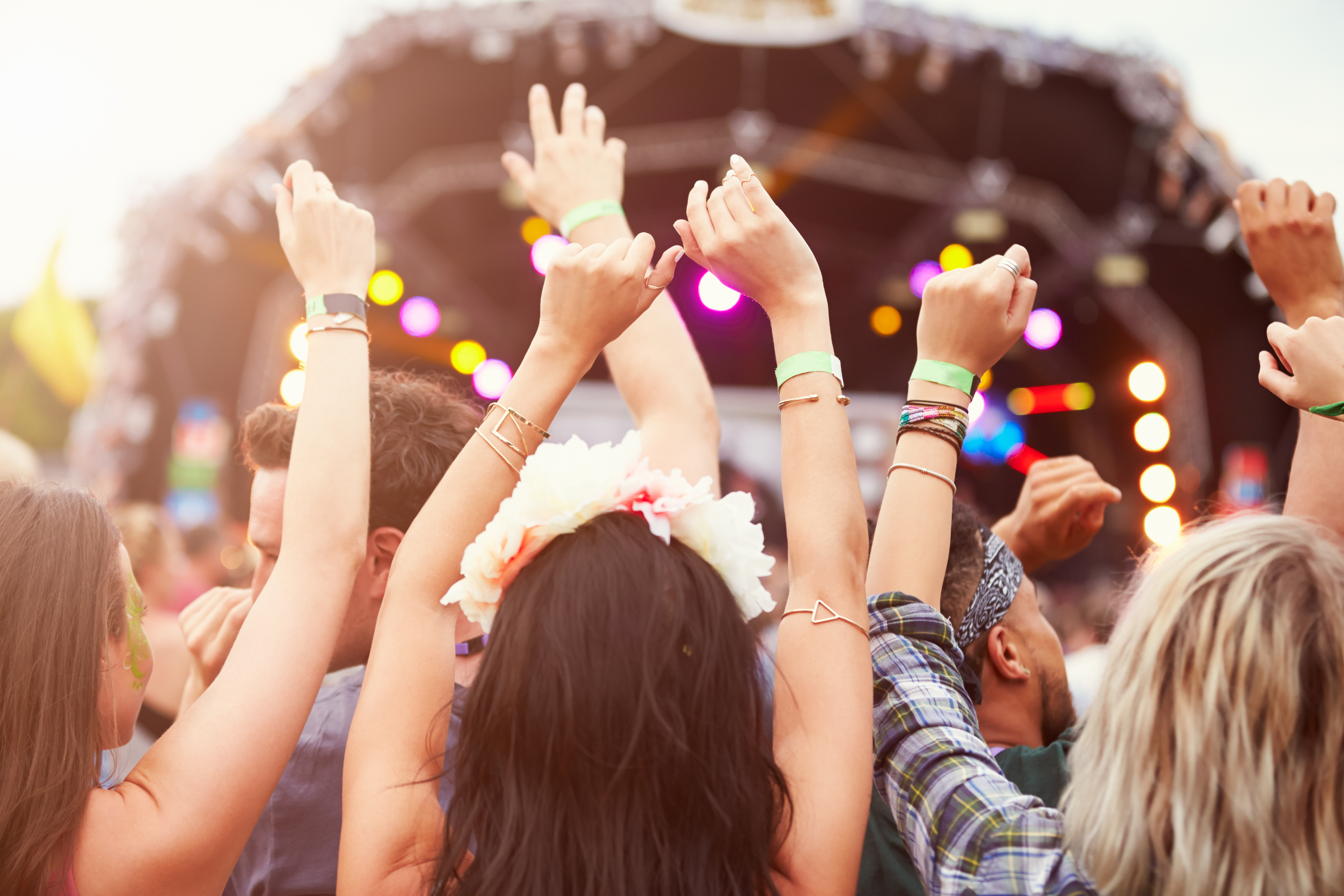 A company is warning in a new report – Facing the Music: The Hidden Cost of Festivals - that the UK’s festival scene could be about to face the music: because of rising logistics costs and the Great British Weather.

ParcelHero’s research reveals the number of festivals has grown over 600% since 2004. There are over 1,000 festivals planned in the UK for 2016; with ticket prices rocketing to well over £200 for some of the largest music events. It has become a £2.3bn industry; but now some industry experts are arguing these numbers are unsustainable, and ParcelHero is cautioning that ever-rising logistics and infrastructure costs could be enough to burst the festival bubble.

David Jinks, Head of Consumer Research, warns: ‘The UK’s biggest festival, Glastonbury, has a turnover of £37m: but that doesn’t mean its fields are paved with gold. It sees profits of just £86,000; such are the costs of its logistics and infrastructure: that’s less than 50p per ticket!’

As the festival scene reaches saturation, it’s an increasingly tough business: prominent events such as The Big Chill, Sonisphere, Oxegen and Cloud 9 have all fallen silent in recent years as the overheads stack up.

Already this year the fiercely independent Temples Festival in Bristol cancelled just four days before it was due to open; and Manchester’s All Today’s Parties festival, and Forgotten Fields 2016 in Tunbridge Wells, were axed at short notice, it says. Even Minehead’s popular electronic music festival, Bloc, has sounded its last synthesiser this spring; with its organisers choosing to retreat to the safety of a permanent music venue from now on.

David explains: ‘As specialists in delivering large and heavy items, we know the transport costs behind a big event are frightening. The five stages at Download weigh 278 tons and require 57 artics to transport them. There are also 160 tons of lights, sound and video equipment to move. All this costs money. And then there are the added costs: for a decent size festival you can expect to pay up to £100,000 for electricity; the security alone at the Isle of Wight Festival cost £1m; and it costs £30,000 at Festival No 6 just to take the, err, waste, away.’

Rising costs can make all the difference. When its policing costs rose from £29,000 to £175,000 The Glade Festival had no choice but to close down, and that’s just one event. A wet summer can make all the difference; in the decidedly damp summer of 2012, 57 UK music festivals were cancelled, most never to return. To get an idea of the impact, the 2013 Cornbury Festival (fondly known as Poshstock) sold 1,200 tickets on the day of the event, but in soggy 2012 a meagre 200: £80,000 less.

David adds: ‘All these costs are before you pay for the artists. And since 2008 musicians have had to make more money out of performing than recorded music; thanks to the rise of music streaming. Organisers pay over $1m for Bruce Springsteen, Justin Bieber and Madonna. though Bob Dylan can be hired for $150,000, Ed Sheeran $125,00, and the Kaiser Chiefs are a snip at $25,000.’

Concludes David: ‘There’s little doubt the festival scene has peaked; and only those events with the deeper coffers will survive the spiralling increase in costs. The future of the UK festival scene is balanced on a knife edge: one more poor summer could see the end of festivities for many of our favourite events.’

For more information on the costs and logistics of the festival industry, see: www.parcelhero.com/the hidden cost of festivals