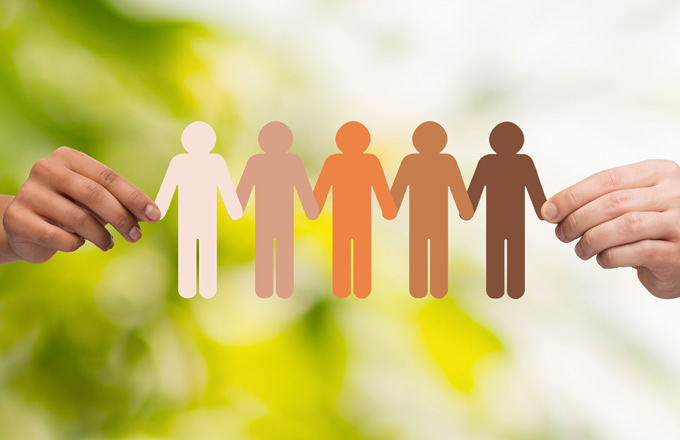 Manchester based Make Events have forged a partnership with local businessman and owner of BetFred, Fred Done, to produce a joint charity ball at the Hilton Deansgate in September.

The event will take place on the 17th September at The Hilton Deansgate and will support Royal Manchester Children’s Hospital. It will be the first charity partnership for the two companies with a view to making it an annual event. The theme of the evening is yet to be revealed but will involve a dinner, dance, outstanding entertainment and a high-end charity auction.

BetFred is a UK-based bookmaker headquartered in Warrington. It was first established as a single shop in Salford, in 1967. The company now has over 1,350 betting shops across the UK. The Fred and Mo Done foundation was setup by the entrepreneurial businessman in December 2012.

Fred Done confirmed his commitment to the partnership by saying “Royal Manchester Children’s Hospital is invaluable to so many families in the North West. I am proud to have been able to support them over the years and I’m delighted to be partnering Make Events with my marketing team to host what will be an amazing night for such a fantastic cause.”

“We are thrilled to be able to support such an important cause within the local community,” said Holly Moore, MD, Make Events. “Our growth over the last 3 years has now put us in the fortunate position of being able to volunteer our time to worthy projects such as this charity ball.”

Royal Manchester Children’s hospital cares for over 220,000 patients each year and the charity raises funds to ensure continued excellence in treatment, research and care, enhancing the lives of thousands of children each year.

Corporate Fundraising Manager for Royal Manchester Children’s Hospital Charity, Joel Oxberry said: “We are delighted that Make Events and the Fred & Mo Done Foundation have chosen to support Royal Manchester Children’s Hospital at their charity ball. As a charity we depend greatly on the generosity of local businesses so we are very grateful to both companies for their support.