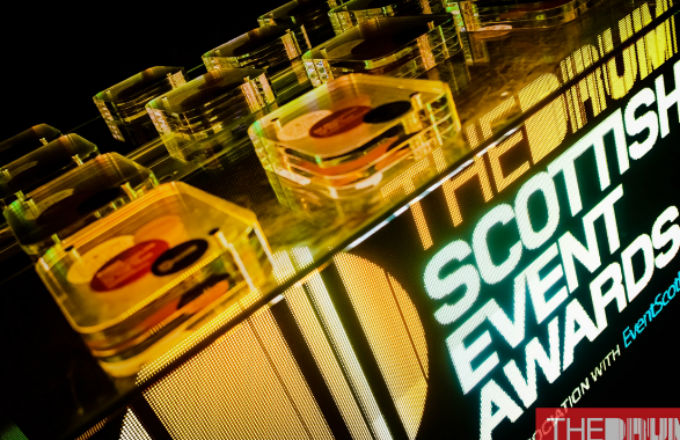 Events industry supplier Eve is celebrating after being crowned the ‘Events Services Supplier of the Year’ for Scotland.

The company received the esteemed accolade at The Drum Scottish Events Awards 2016 held in association with Events Scotland and the only awards dedicated to celebrating the creative events sector north of the border.

Eve has supplied its range of temporary access products for more than 800 contracts across Scotland over the last 12 months, including T in the Park, the Women’s British Open, the Six Nations and the Royal Highland Show. The award recognises that Eve has become the ‘Total Events Services Supplier’ for the Scottish events industry, supplying aluminium and plastic trackway systems, pedestrian and vehicle bridges, barriers and fencing.

The judges were said to be particularly impressed with Eve’s involvement in T in the Park, which involved the supply of over 2,500 aluminium and plastic trackway panels around the festival site; all trackway was successfully installed eight days ahead of the first acts performing to the 85,000 capacity crowd. To ensure the festival caused as little disruption to the public as possible, Eve’s Super Fortress Fence was used to screen off the properties of local residents and act as an acoustic barrier to minimise noise. This was an unprecedented move as it was the first time the product had ever been used in Scotland.

David Walkden, Sales & Marketing Director at Eve said: “We are absolutely delighted to win this award. We operate from our Lanark Service Centre and the team there is absolutely first class, providing our customers with a service that is second to none. 2016 is a very special year for Eve as it marks our 50th anniversary, so we are very proud to celebrate the year with this fantastic award win.”