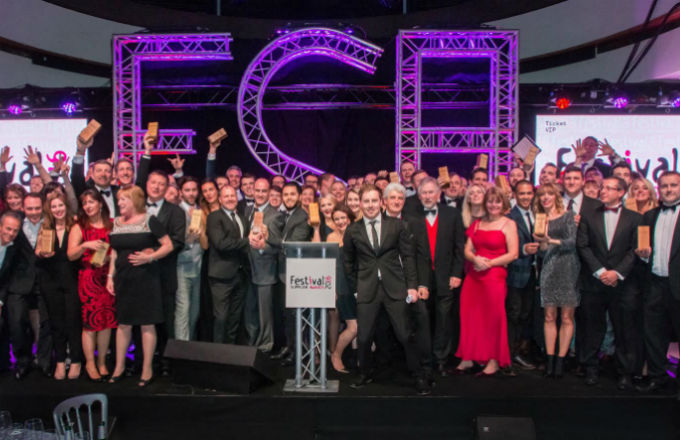 The shortlist for the Festival Supplier Awards 2017 has been announced by organiser Eventive Media Limited. With over one hundred entries received, 80 of the outdoor event industry’s very best suppliers have made the cut.

Now in their third year, the awards promise to be a night to remember when they’re held at the Hurlingham Club in London, on Thursday 26th January.

As the only awards dedicated to festival and outdoor event suppliers the impressive shortlist includes many of the sector’s finest companies who undoubtedly deserve the recognition. With nominees asked to submit a case study on an event they’re particularly proud of, the final list features a selection of festivals including Glastonbury, Festival of Speed, Barclaycard Presents British Summer Time, Creamfields, CarFest, Boardmasters, Bestival and V Festival.

Michelle Tayton, event director of the Festival Supplier Awards comments: “This year’s shortlist is nothing short of impressive. Now in our third year, the level of support from the industry has been fantastic. Word has obviously spread that winning an independently judged Festival Supplier Award is a real achievement and something to be proud of. The calibre of the entries is high, so the judges have some tough decisions to make. We’re now looking ahead to the awards ceremony and to delivering another memorable evening; as the industry’s first networking event of the year it’s a great way to kick start 2017.”